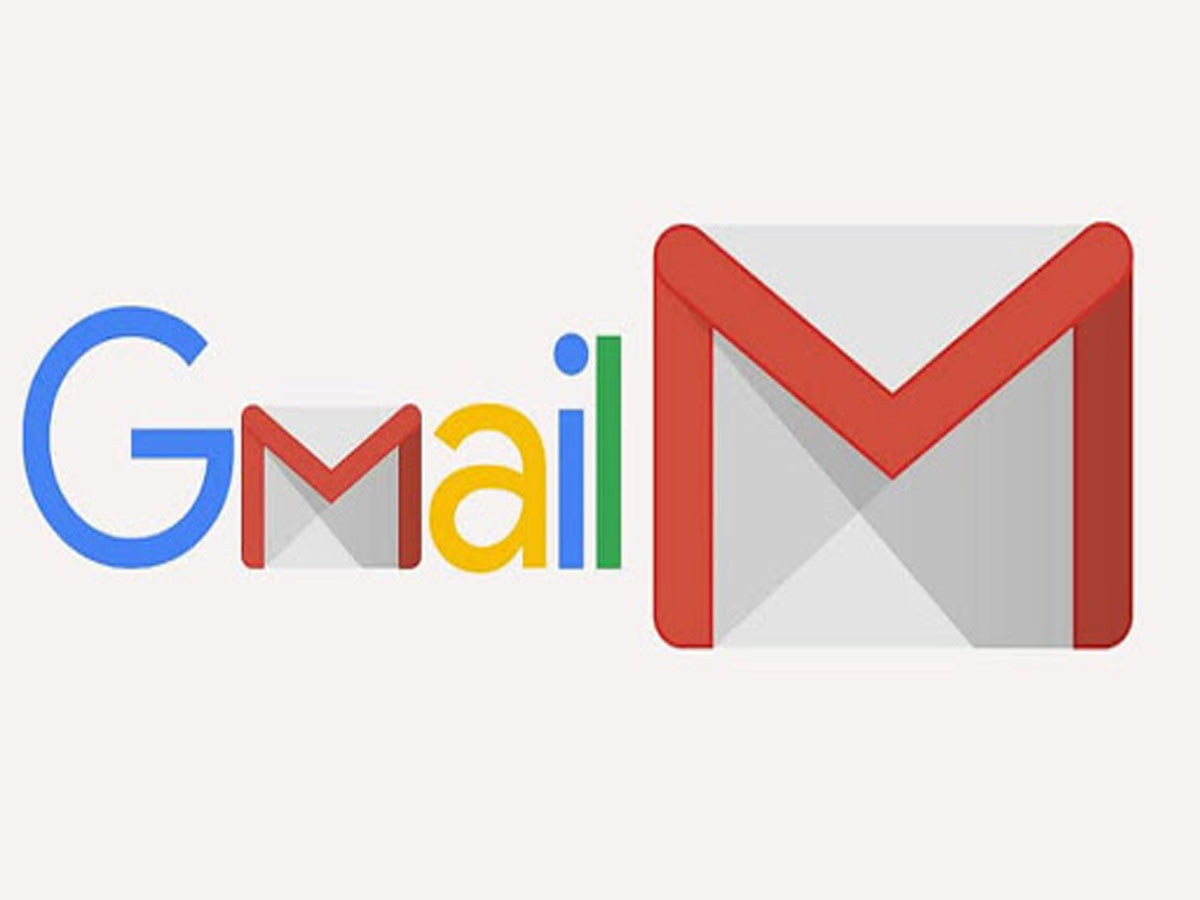 Google has added another new feature to Gmail. Users will now be able to edit documents within Gmail.

Gmail, the world’s most popular email service, will allow users to make changes to Microsoft Office files without having to save them to Google Drive.

According to the report, earlier Google had provided the facility of editing in Microsoft Office files, but it had to resort to Google Drive.

With the new update, users will be able to edit documents within Gmail without having to save them to Google Drive.

This means that when a user receives a Word or Excel file in an email, they will be able to do any custom editing with a single click. Users will also be able to return to the original email thread with the update file.

Google has also announced that it is introducing mixed page support in Google Docs. With this support users will be able to edit word files with new document landscape and portrait page.