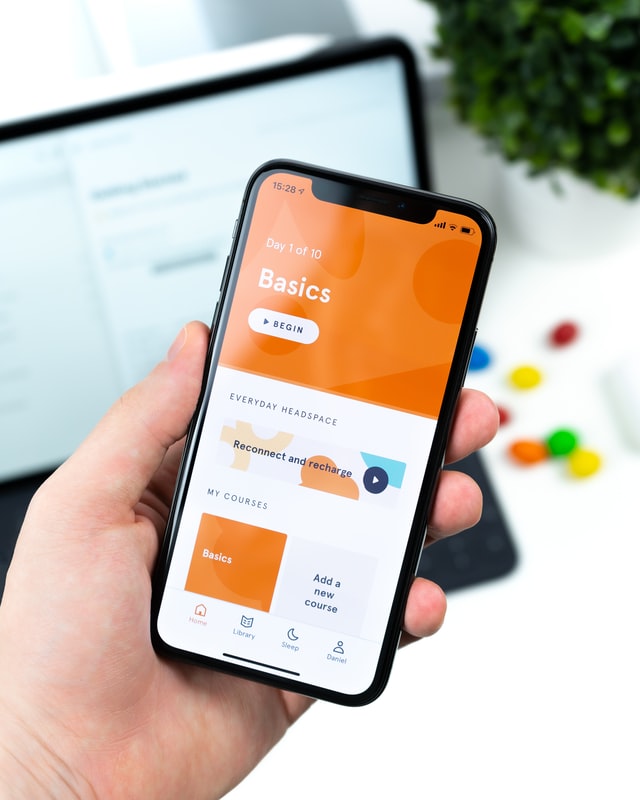 Leading US technology company Apple has stepped up its efforts to create its own ‘search engine’ for the iPhone after a lawsuit against the search engine Google.

The US Department of Justice has filed a lawsuit against Google’s deal with Apple to end Google’s monopoly.
Following the lawsuit, Apple has stepped up its efforts to build its own search engine.

According to the leading magazine Financial Times, Apple’s search engine has also started working partially on the latest iPhone operating system (iOS 14) where searching for anything can be done directly on the website instead of Google results. Links are being provided.

Earlier, in the iPhone operating system, the web browser ‘Safari’ used to search for information on any object and reach the desired link through Google search engine.

Apple Corps, on the other hand, has kept its search engine activities secret and has not responded.
Industry sources have claimed that Apple’s move to search engine in iOS 14 is the beginning of attacks on Google.

In 2017, Google signed an agreement with Apple to keep the Google search engine on its devices by default, in return for which Google pays Apple 12 12 billion annually.

Next article Is the US dollar going to become a digital currency?