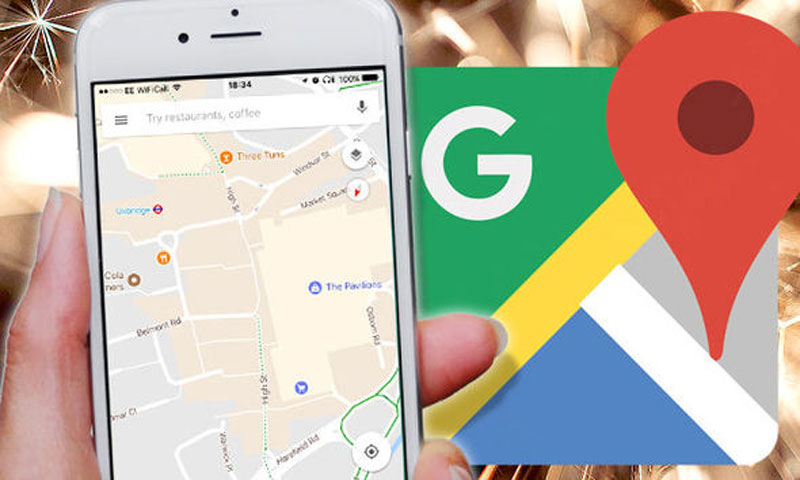 New York: The most popular internet company has added another great feature to Google Maps.

According to a technology tracking website, Google has added a ‘busyness’ feature to the Maps application, after which the user will be aware of the crowd at any location in advance.

The user using the feature will also be able to know what the situation is where they want to go.

Users using this feature will also know how many people are currently in a superstore, park, market or hospital.

When this feature is available to the general public, the user simply needs to open the Maps app on their Android or iPhone or start navigation on the map on the Google Maps site in the browser, after which the details of the crowded place will appear. ۔

Previous articleWhen and how was the Internet invented?