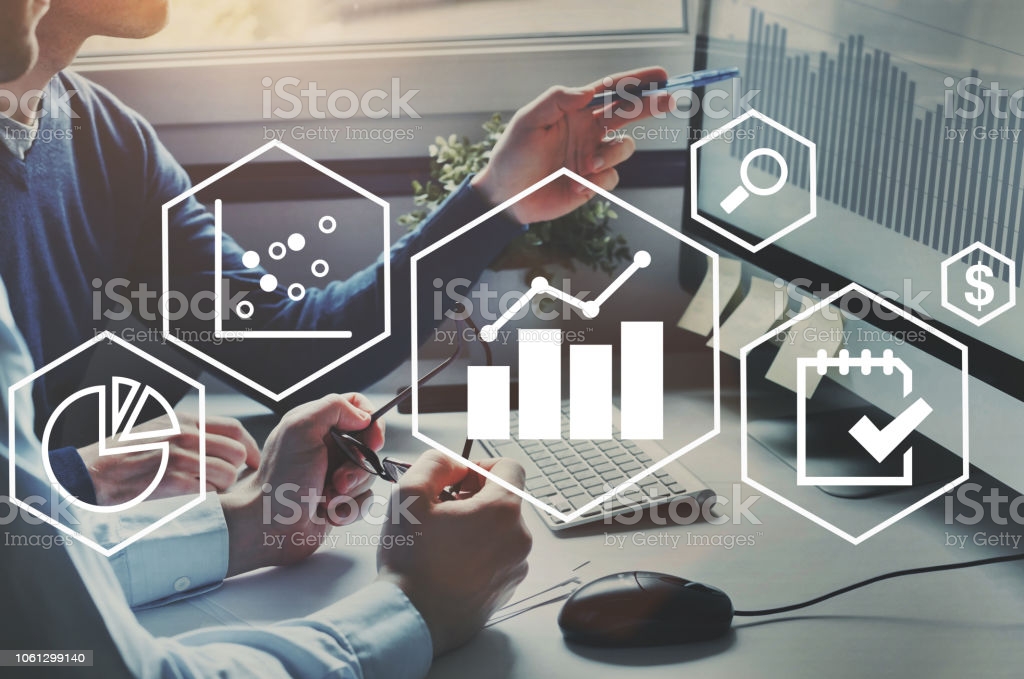 According to the report, freelancing in Pakistan has increased by 47% compared to last year, while the government has also played a key role in its promotion.

According to the report, Punjab’s e-employment freelancing program is leading to increase in foreign exchange and decrease in unemployment.

On the other hand, despite government efforts last month, PayPal refused to come to Pakistan, leaving local freelancers looking frustrated and upset.

PayPal is currently offering online money transfer services in 190 markets around the world but has refused to operate in the world’s fourth largest market (Pakistan).

About 200,000 people in Pakistan face difficulties in transferring money, which is why freelancing and e-commerce people have been demanding PayPal in their country for a long time.

Former Finance Minister Asad Omar had also promised to help the company but now all efforts have failed.

Previous articleWhat are the best mobile applications of 2021?

Next article 10 Ways to Make Money Online from Home