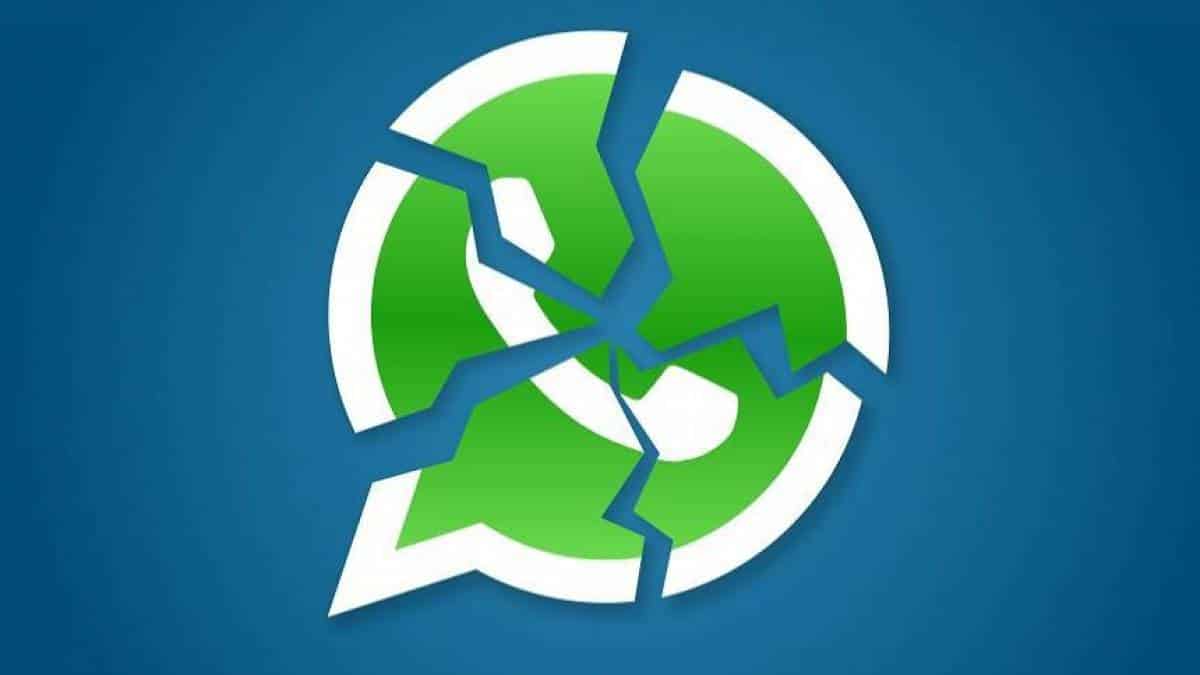 SAN FRANCISCO: WhatsApp, the most popular mobile application for messaging and video, audio calling, has announced that it will discontinue service on certain smartphones from January 1, 2021.

WhatsApp, the world’s largest mobile messaging application, said in a statement that certain mobile users can use the service until December 31, as the service will be discontinued on certain smartphones from January 1, 2021.

WhatsApp will not be available on older Android and iOS operating systems from January 1, the company said in a statement.

IPhone users who are using iPhone 4S, Five, Five S, iPhone 6 and 6S models will not be able to use WhatsApp on their mobiles.

Similarly, Android users who are using Samsung Galaxy S2, Motorola Droid Razr, LG Optimus Black or HTC Desire will not be able to use the service.

The company advised consumers to upgrade their mobile operating system before January 1 for uninterrupted service.

Users using Android and iOS can easily find out their operating system.

Android users go to settings and click on the About Phone option there, the information about the software will come up.

Similarly, users using iOS will see the Journal option when they click on Settings, by clicking on it they can find out about the operating system.

Next article Added another new feature to Gmail